Chandigarh, certainly a place like no other in India

It has been a while since the last post - the reason being that even I spend only 90% of my life in front of the computer, and, believe it or not, the last two weeks it was time for the remaining 10% : I was on the road again, traveling to Chandigarh and Pune.

Being quite naive when booking the trip to this city (I didn't actually look on the map at that stage and hoped that the airline would figure out the way to Chandigarh without my help) I was rather surprised when I realized the day before my flight that I would go pretty much across the whole country - about 6 hours flight each way, changing in Bombay or Delhi. To give you an impression of the area, that's it, close to the mountains: 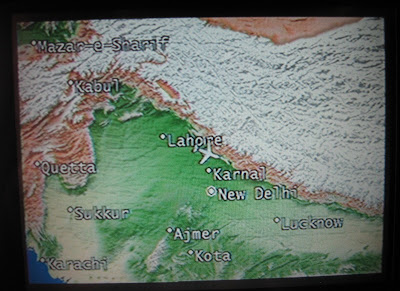 What I did know before coming to Chandigarh though was it's well-planned street layout (in fact, the whole city has been well-planned) - after Lahore, the previous capital of Punjab, was given to Pakistan, this city was founded in 1953 to become the new state capital. (Things became more complicated thereafter, but at least this was the plan.) The city is really remarkable in its design - all sectors have a pre-defined purpose, so you will find vendors of a certain item only in one sector and so on. What I found very remarkable was how quiet the city was and how smoothly the traffic was flowing - certainly a difference from the other major cities in India.

Despite the long trip I actually enjoyed it very much - the flight was with Kingfisher which I have never flown before. I remembered my flight with Jet through the country last year which was quite enjoyable, but to be honest - Kingfisher actually topped that experience by far and the prizes this airline has won so far are definitely well-deserved! Compared to European Easyjet/Ryanair standard I would even say that the Kingfisher economy (or 'Kingfisher') class would be somewhere in between business and first class compared to European and US airlines - even on national, economy class flightsmenues were handed out, food was tasty and cutlery was made of metal which I really value (those plastic forks don't really do it for me). The best part of it however was that customers were addressed by their names when food was handed out - next time I have a good reason to register as 'Dr Bender' then I guess. 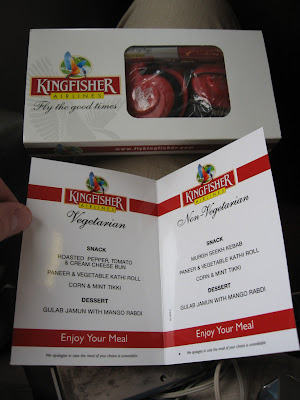 My main reason to come to Chandigarh was to visit NIPER - one of the main and best institutions for pharmaceutical research. I had a very pleasant time there on a personal level as well as lots of stimulating discussions with the faculty as well as the students at the institute and while showing me around town. 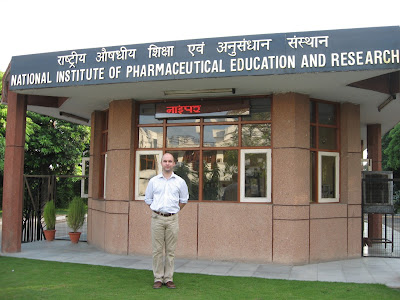 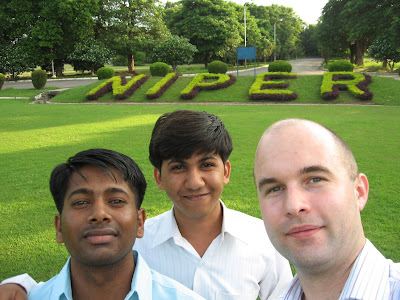 I was staying on the NIPER campus which, as all the other guest houses of educational institutions of India where I stayed so far, is a really beautiful park to stay in. Also, nature is quite different in India - you even have peacocks running around: 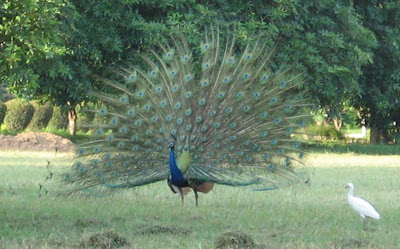 After my visit to NIPER, we had a visit to the 'Stone Garden' - a huge garden set up in different sectors, where each part of the park is designed after a different theme. Sometimes this is closer to stone and water.. 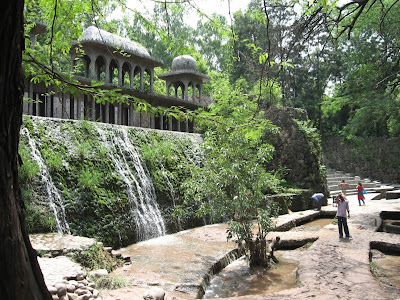 ... and sometimes closer to scary figures. 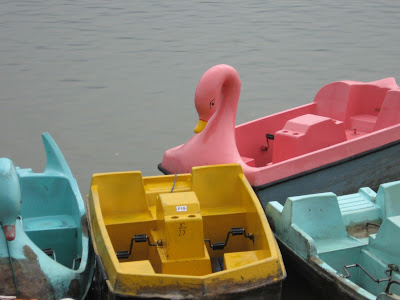 with all the necessary tools on offer ... 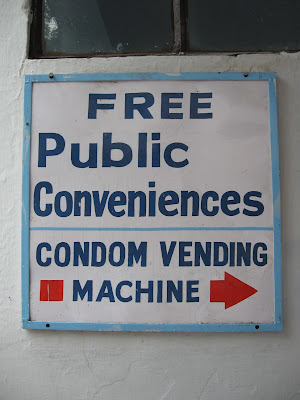 I am really glad I went to Chandigarh - both to visit people at NIPER, as well as to visit this city that is much different from Bombay, Bangalore and Pune which I have seen so far. Thank you for welcoming me in this city!

Dear Dr. Bender
nice to know that you enjoyed your stay at NIPER and chandigarh.
I hope you get more opportunities to visit Chandigarh in future.

WTC Signature Tower Greater Noida is the great commercial project. It is a very high at located on a developed city.